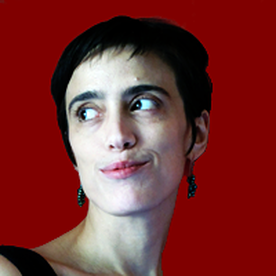 Colleen McKee is the author of four collections of memoir, poetry, and fiction. Her most recent is Nine Kinds of Wrong. She loves bugs, snails and playing in dirt. 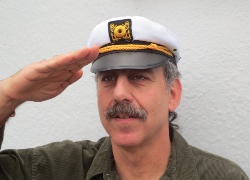 Jon Sindell is the author of the flash–fiction collection The Roadkill Collection and the story collection Family Happiness (coming this year). He curates Rolling Writers in San Francisco. 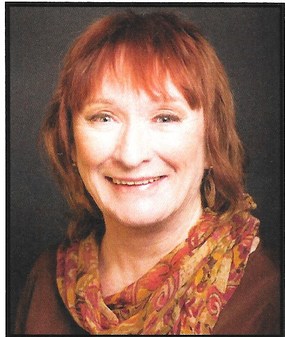 Eileen Malone directs the Soul-finding Keats Literary Competition, which she founded in 1992. She has published over 500 poems and won numerous prizes and designations of national significance. 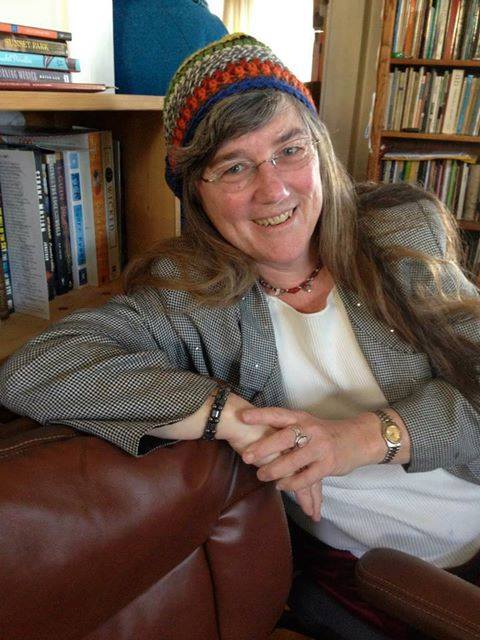 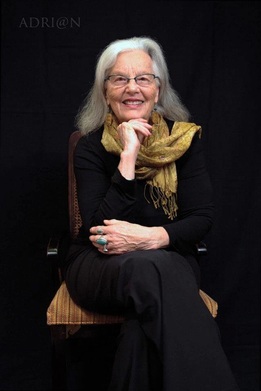 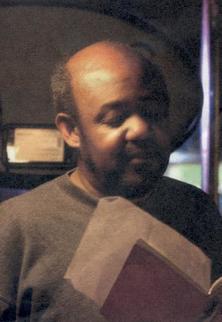 Garrett Murphy is well-known on the Bay Area poetry scene as a political and human nature satirist. He lives in Oakland, and has written several chapbooks of poetry and prose. 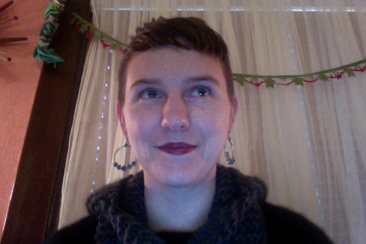